Jahnisha “Jahni” Moody, is a songtress, stylist, and CEO of So Moody Entertainment, an umbrella company founded in 2011.

The SO MOODY BRAND embodies Jahni’s outlook on life, character, and purpose.

As an entertainer, she has since performed in New York, Atlanta, Philadelphia, and New Orleans, during her “Ring the Alarm: Underground tour”. Relocating to Houston, TX in 2015, she has been on the scenes; #BringingNYtoHouston with her spin on music, and poetry.

In August of 2017, Jahni opened the first of her salon chains, So Moody Hair, located in the Galleria area of Houston. 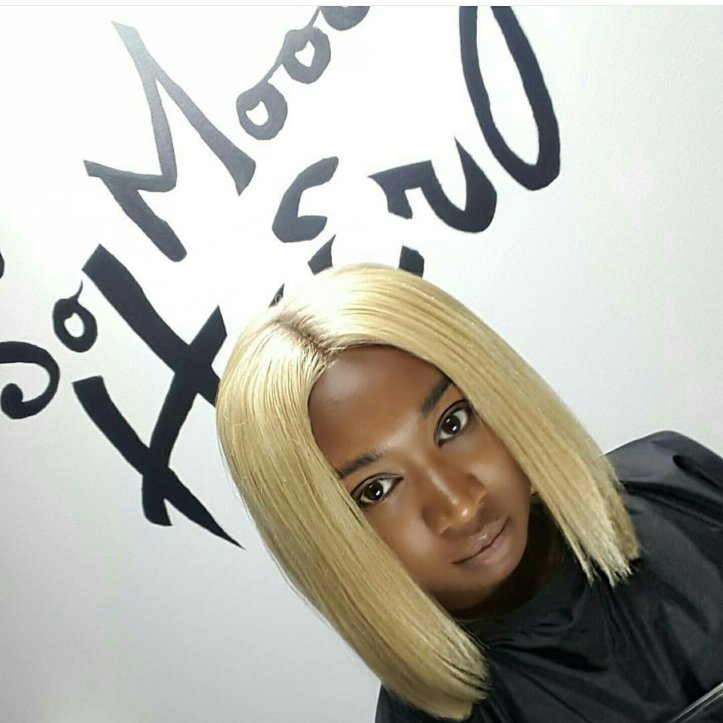